The Most Important Dates in Canadian Gambling History

Did you know that the Canadian gambling industry is one of the largest branches of entertainment? The proof is in some of the most important dates that are written down in history. Over the years, Canada has experienced a number of successes in the business including new laws, big wins, the merging of multiple companies, companies that went on to being leaders in the industry and other innovations.

If you’re interested in learning more about this fascinating topic, please keep reading! 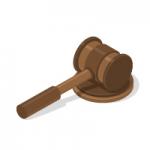 Just like many other countries, Canada has also had its fair share of gambling rules. Up until the 1950s, it was completely illegal to engage in such activities. However, this all changed in the year 1969, when the Criminal Code was changed. This allowed provinces and territories to take part in regulated lotteries to raise funds for good causes. 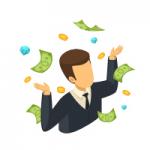 We all love our fair share of big wins right? Back in the year 2015, one Canadian player was signed up to Royal Vegas for just a week. He decided to play none other than Mega Moolah with his mobile phone – one of the most popular progressive slots to date. Once the reels stopped spinning, he couldn’t believe his eyes! This lucky man had just walked away with a whopping C$7.5 million dollars! To this day, this win remains one of the biggest record-breaking wins amongst mobile casinos. 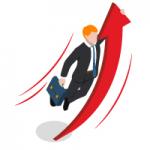 Gateway Casinos and Entertainment Limited has sought to become one of the most diversified gaming companies in Canada. The company has offices in British Columbia, Edmonton and Ontario. Over the years, this company has created jobs for over 6,000 employees and currently manages 25 gaming venues with over 280 tables, 9,600 slot machines, 68 restaurants and 272 hotel rooms. 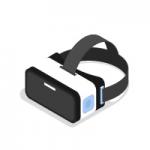 Without a doubt, the Canadian Mobile Market is indeed on the rise. Currently, more than four billion people across the globe already own a smartphone. In Canada’s case, the iGaming industry owes part of its growth to mobile casino users who are opting to play casino games from their phone. What's more, is that casino experts predict that mobile devices will soon surpass laptops and desktops in the very near future! 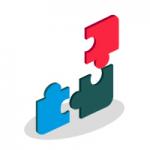 Back in October 2019, the Canadian company Stars Group Inc. was acquired by Flutter Entertainment (parent company of Paddy Power Betfair and FanDuel) in an important stock deal to create the world’s biggest online gambling companies. According to a press release issued by Stars Group, this received an overwhelming response, with around 99.99% of shareholders who voted in favour. Together, both companies now have a combined revenue of $4.7 billion dollars.